At The Golf Studio we go the extra mile to make sure you get the custom fit clubs that will make a difference to your scores.

Choose from the latest Wilson Staff products including the new D9 Range and the New Forged Staff Model Iron ranges available in 2021.

You can pick and select what you require and make sure every club in the bag has a defined job to do. Far too many golfers have the wrong clubs at the business end of the bag. Select from loft and lie, grip selection and size, shaft strength and style.

Get back to playing better golf with the holistic approach we have here with Wilson Staff in 2022.

If you’re looking for a custom-fitting golf club, Wilson Staff may be the answer for you. The brand offers a variety of models in the Feel, Crossover, Distance (F-C-D) system. Each iron is tailored to individual playing styles and abilities. A custom fit adds a personal touch to the golf club, ensuring the best possible performance. The D9 irons combine cutting edge technology with proven design, resulting in clubs that inspire confidence at address.

The F-C-D system for custom fitting golf clubs is a smart way for Wilson to tailor the performance of each club to a player’s swing characteristics. The system works by using advanced computer modeling and Artificial Intelligence to match the perfect club for every swing. Earlier this year, Wilson reconfigured the Power Holes on the D9 Forged iron to improve the feel of the clubface at impact. The redesigned Power Holes are more like a diving board and are expected to make a difference in players’ performance in 2022.

Wilson’s irons are part of the F-C-D system and are grouped into three categories, based on their feel, cross-over and distance. Each category is aimed at better players, so each club is designed to cater to the unique needs of different golfers. Using this system, Wilson Golf has been able to create golf irons for players of all skill levels.

While this system helps the golfer find the right club, it’s also a great way to keep your existing clubs working well. Wilson golf balls have a softer feel and are manufactured with a patented technology. In addition, Wilson irons are available in different weights and materials for players of every ability level. These new irons are more expensive than the ones you may already have, so make sure to try them out first before purchasing them.

Aside from making a variety of irons, Wilson also has a wide variety of soft forged players’ irons. The FG Tour 100 iron replaces the FG Tour V6 iron and is designed for golfers who value feedback, soft feel, and shot shaping. If you want the best performance from your Wilson irons, you should consider these two styles.

If you’re looking for an iron with softer feel, look no further than the Launch Pad irons from Wilson Staff. Unlike many irons in this price range, these irons are made with urethane in the construction process. Specifically, the Launch Pad 2 irons feature FLX Face Technology, which reduces the contact area to 24%. Additionally, TE031 urethane fills the power holes, which contributes to a softer feel and sound. The solid construction of these irons means you can feel confident that you’ll be able to hit the ball farther and longer than ever before.

The Wilson Staff Launch Pad 2 irons are made with 17-4 stainless steel, which allows for a softer feel than many other models on the market. To achieve this feel, Wilson tested various materials, including urethane and ceramic. The company ultimately settled on a design that allows for face flexion at impact. Moreover, the Launch Pad 2 irons feature a softer feel than previous models, and they come with KBS Tour 90 steel or Aldila Rogue Pro graphite shafts.

The Launch Pad 2 irons from Wilson Staff have an impressive feel, and they’re ideal for the casual player. The launch Pad 2 irons are designed to be extremely easy to swing, so players of all skill levels will appreciate their versatility. Their classic look and feel will add to the confidence you have at address. Their distance is also outstanding, and you’ll be able to control your shots thanks to the high launch and a high controllable trajectory.

These irons are ideal for golfers who want to feel like a players club at address. They offer the perfect blend of forgiveness and distance. These irons are ideal for mid-low to high handicap players. They’re made with Power Holes to increase the ball’s speed and stability. They also offer a softer feel than one might expect. So whether you’re looking for a new set or a complete revamped set, the Launch Pad 2 irons have everything you need to improve your game.

The D9 irons from Wilson Staff are designed to deliver high deflection, a key factor in generating higher ball speeds and greater distance. The new model features a generative design process that simulates hundreds of possible power hole locations. This technology also improves center of gravity, which helps reduce spin and increase launch. As a result, the Wilson D9 irons are designed to provide better ball speed and distance than their predecessors.

The Wilson D9 irons are equipped with a KBS Max shaft, which allows you to launch the club easily. They’re priced at less than £450, and feature a lower center of gravity, which increases deflection and allows more energy to be transferred to the ball. A high-deflection club face also allows you to control the angle of attack and spin.

A forged Wilson Staff golf club is the best way to achieve the kind of performance the world’s top athletes demand from their golf equipment. Hale Irwin’s game was transformed by Wilson Staff golf clubs. He fought against the field’s best players and eventually became the first Australian Open champion to play using them. In fact, the renowned Australian golfer played with Wilson golf clubs for 13 years, winning nine majors along the way.

Mendralla’s career at Wilson started at the age of 17 after graduating from Crane Technical High School in Chicago. Mendralla’s first job at Wilson was in the baseball division, but he ended up in the golf department. He was paid 50 cents an hour and eventually advanced to oversee the raw material. In the end, he became the company’s master clubmaker.

The forged Wilson Staff golf clubs he used in his career helped propel him to the top of the world for over thirteen years. Phillips’ influence on the design of golf clubs began to be felt during his years with the company. He helped introduce perimeter-weight clubs, which eliminated the “slice” that many players had to contend with. The company also introduced flex action matching in 1967 and received a Queen’s Award for Export Achievement in the UK and Japan.

The reinvention of Wilson Golf

Despite their long history, Wilson golf clubs are a perennial favorite. Wilson golf clubs are built entirely in the United States and feature advanced design and technology. In fact, many players swear by their forged irons, and the R-MADE system makes them easier to customize to match your personal swing. These clubs also feature a Power Hole in the sole for added durability. Overall, they are one of the best choices for golfers.

Developed within the Feel, Crossover, and Distance system, Wilson Staff irons are tailored to meet the needs of every golfer. They offer a range of models aimed at different playing styles and abilities, with the additional personal touch of custom fitting. The Launch Pad 2 irons blend proven technology with cutting edge design, aimed at maximum distance and forgiveness while creating confidence-inspiring clubs at address. In short, Wilson Golf Clubs are the best irons for players seeking maximum distance and forgiveness. 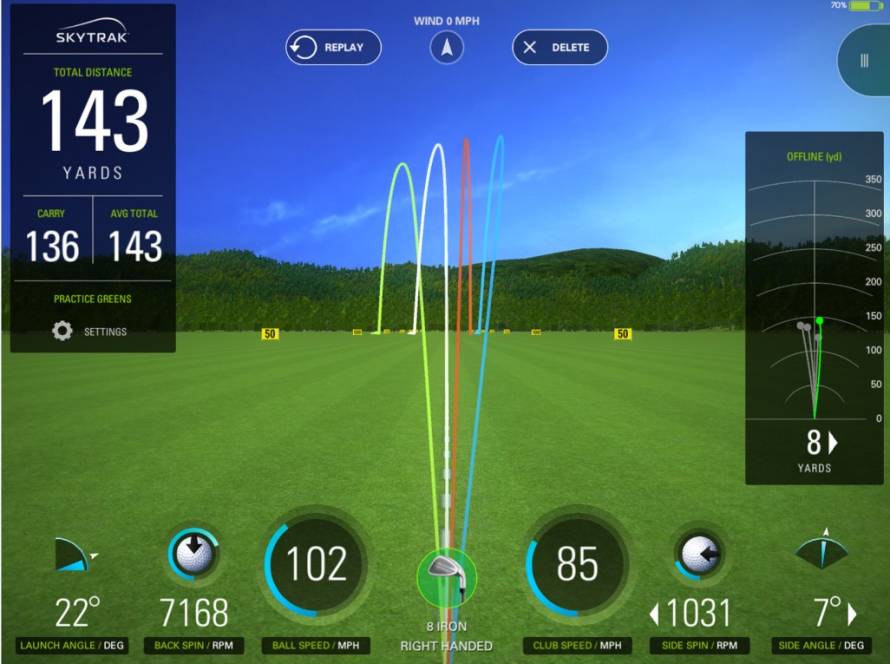 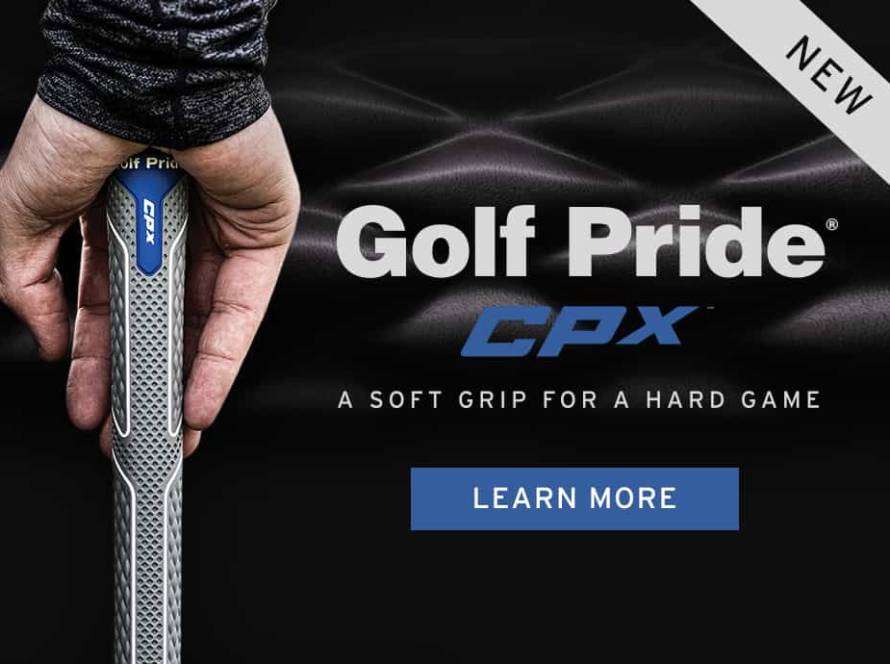 Regrip your Golf Grips at The Golf Studio